Our three libraries for communicating with MongoDB have been re-imagined, re-written, and re-released.

A native Fantom driver which allows you to communicate, query, and run commands on MongoDB.

An extension to the Mongo library that maps Fantom objects to and from MongoDB Collections and BSON Documents. 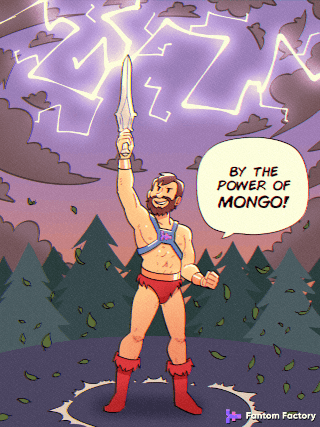 Steve, these are awesome!! I can't believe I haven't played around with them before! Thanks!

The Mongo Driver for Fantom has been updated with some "behind the scenes" changes making applications more robust.

The makes the implementation the Mongo Stable API, pretty much feature complete.

Login or Signup to reply.